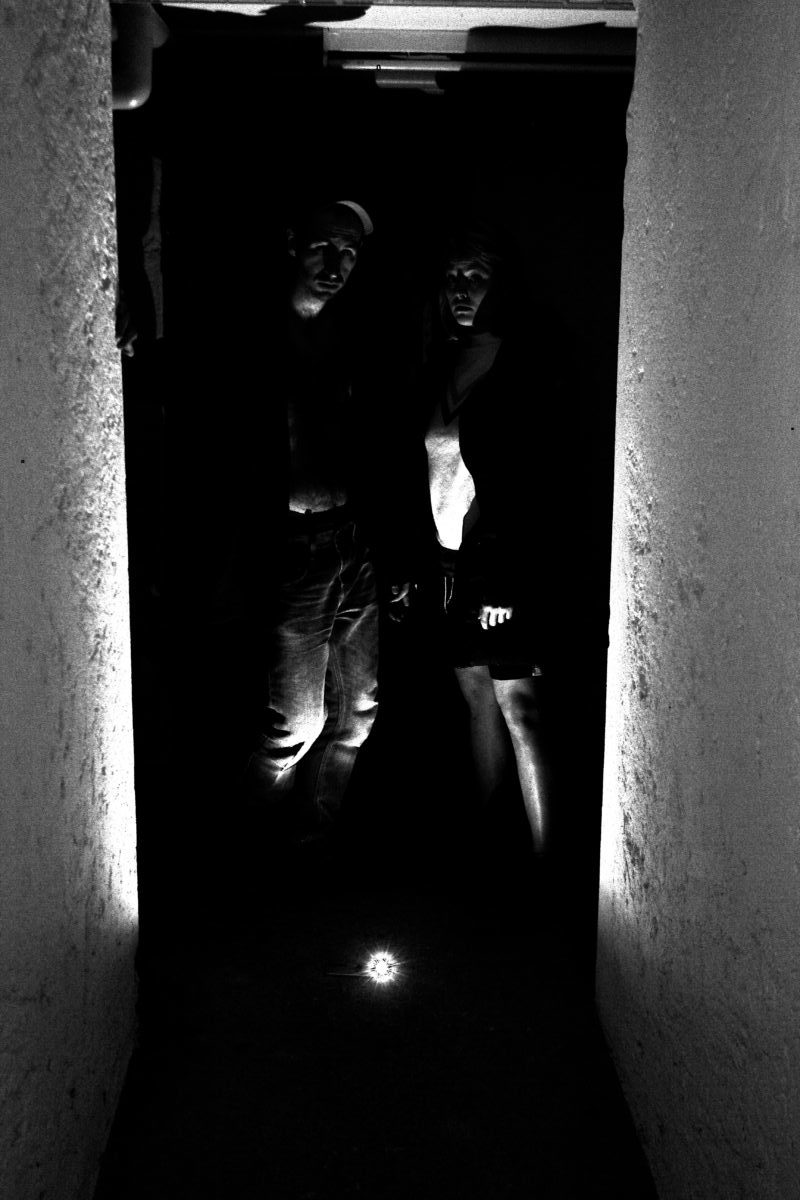 La compagnie du Tigre is an improv company from Vevey, Switzerland, created by Paul Berrocal in 2018. The cast is made up of professional actors, specialized in long form improv.

Paul Berrocal has been practicing improv professionally for the last twelve years. He first started with improv matches which are very popular in French speaking countries. As the years went by, he created or joined several companies which purpose was to play theatrical or cinematic long form shows. He loves this art form especially for story-telling, and the ability to create dense and intense situations in the blink of an eye.

A light bulb hanging from the ceiling.

Echos of the sirens above, in the distance, like bitter screams of a bygone age.

Carved in the walls, little marks. As many as the days spent waiting, wandering, living locked up under the remains of our world.

We are the survivors, and it’s our lives that have been compressed underground to escape the surface. And we wake up every morning with a dry mouth and in our head, the hope that one day, we would recover what was once the territory of mankind.

Wayward
Go to Top
SACREBLEU! IS OVER FOR THIS YEAR - THANK YOU ALL!