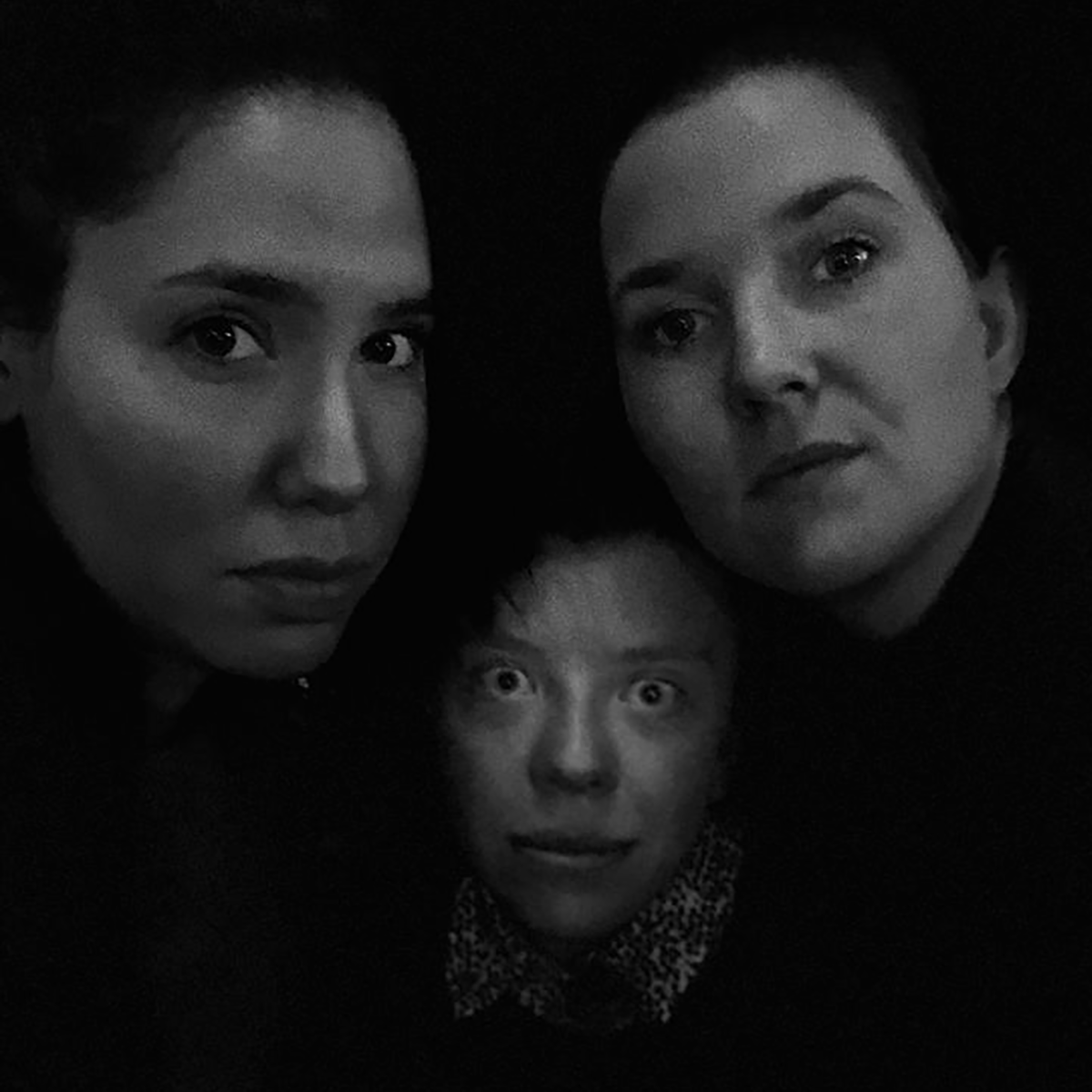 Three of the most dynamic improvisers from the Netherlands come together as ‘Wayward’, a group that likes to toe the line of chaos. Made up of Nora McLeese (founder), Joana Ponder and Marith Venderbosh, they have played together for years as part of The Ferocious Four.

They are excited to continue to work together and experiment with their dynamic on stage.

Do all prophecies have to be fulfilled? Dutch improvisers, Wayward, explore this idea on stage through playing with audience input that intends to predict the future.

Drawing inspiration from Shakespeare’s MacBeth and the three witches, this group is made up of three rebellious and capricious women who will play stories that lead to sudden twists and shock endings. Join them for a show that lets audience members have impact without knowing it, and then watch the ramifications play out on stage.

Wayward
Go to Top
SACREBLEU! IS OVER FOR THIS YEAR - THANK YOU ALL!