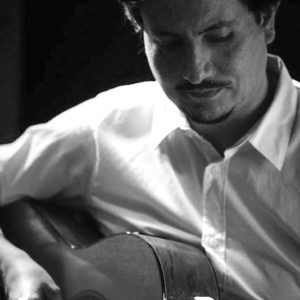 Originally from Chile, now based in Strasbourg, Cristián is a multi-instrumentalist who plays the piano, the clarinet and the guitar in its multiple variants (spanish, folk, electric, ukelele, charango, etc.).

His career, which is both classical and popular, gives him a great versatility that allows him to mix musical styles. He lives in France since 2002 and has been involved in very eclectic artistic projects between music and theater. In 2004 he joined the Impro Troupe from Strasbourg Inédit Théâtre with which he has created many show concepts and played at festivals in France, Germany, Belgium and Russia. At the same time, he has participated in various musical projects with the independent record label Herzfeld, like the bands Buggy, Luneville and Herzfeld Orchestra, and more recently with the South American duo Violetazul. 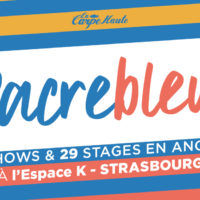 Cristián will be playing music for Sacrebleu! through the week, on the main stage of the festival. We are lucky enough to have him improvise with us and enrich our impro with beautiful music! 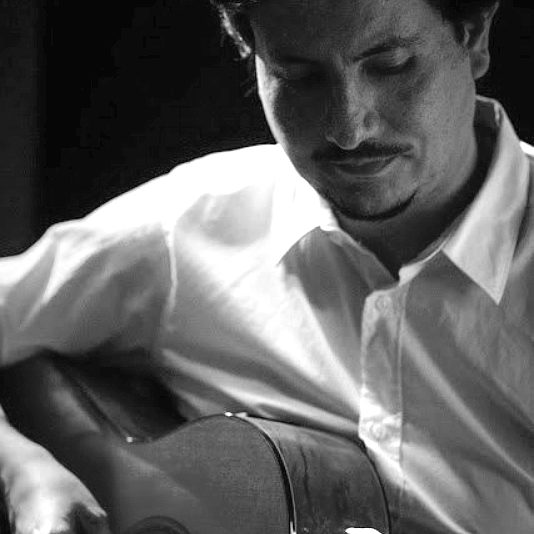 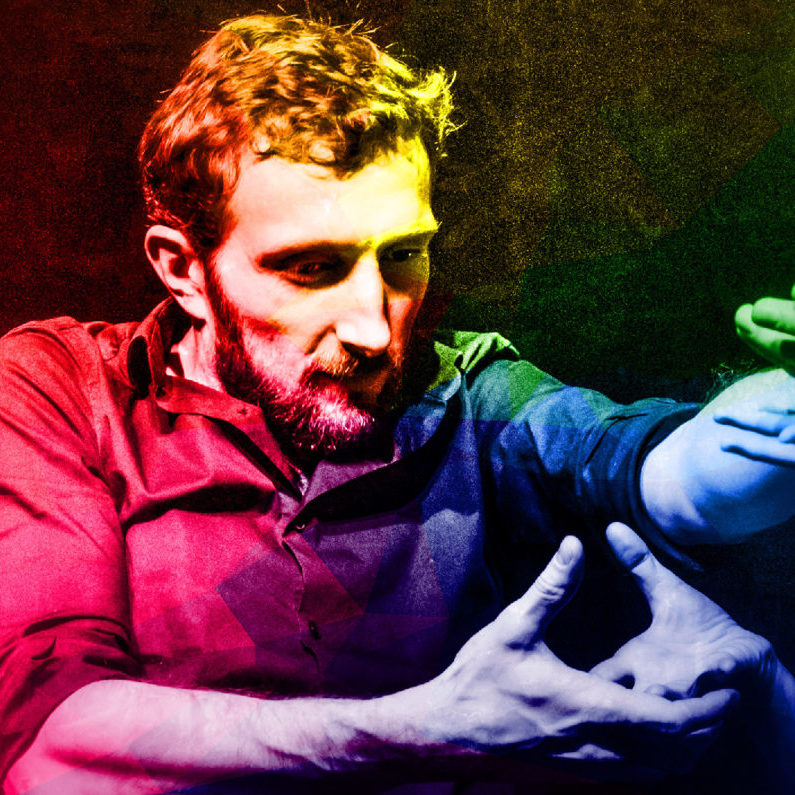 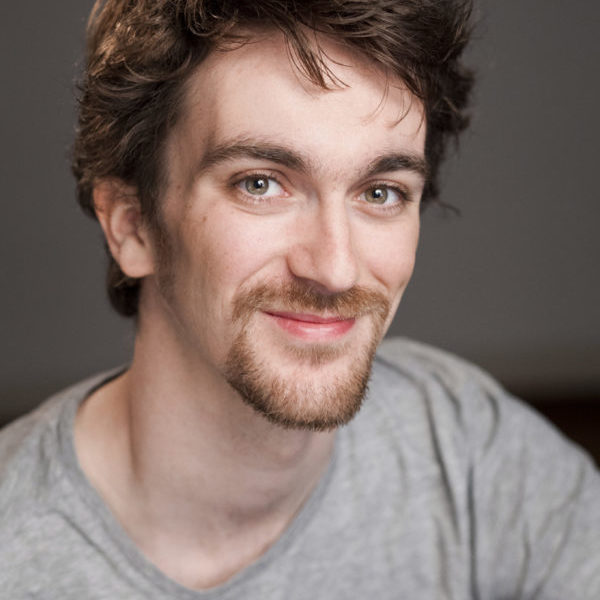 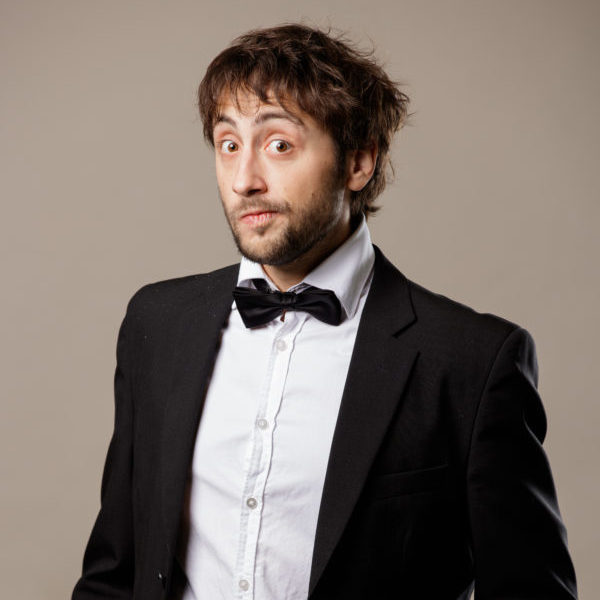 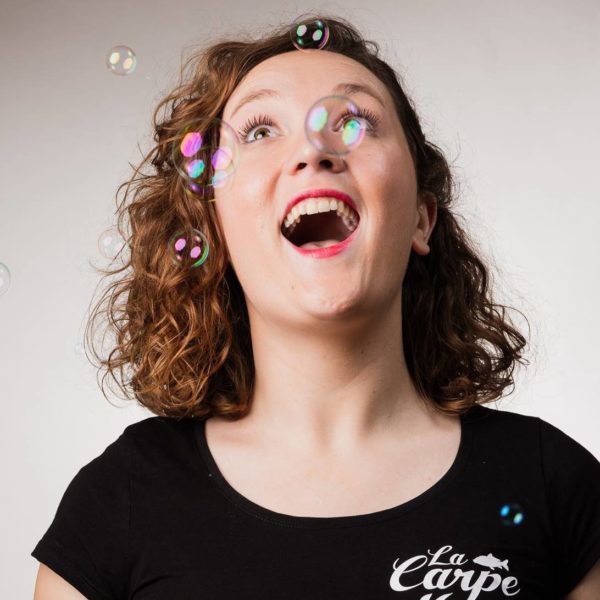 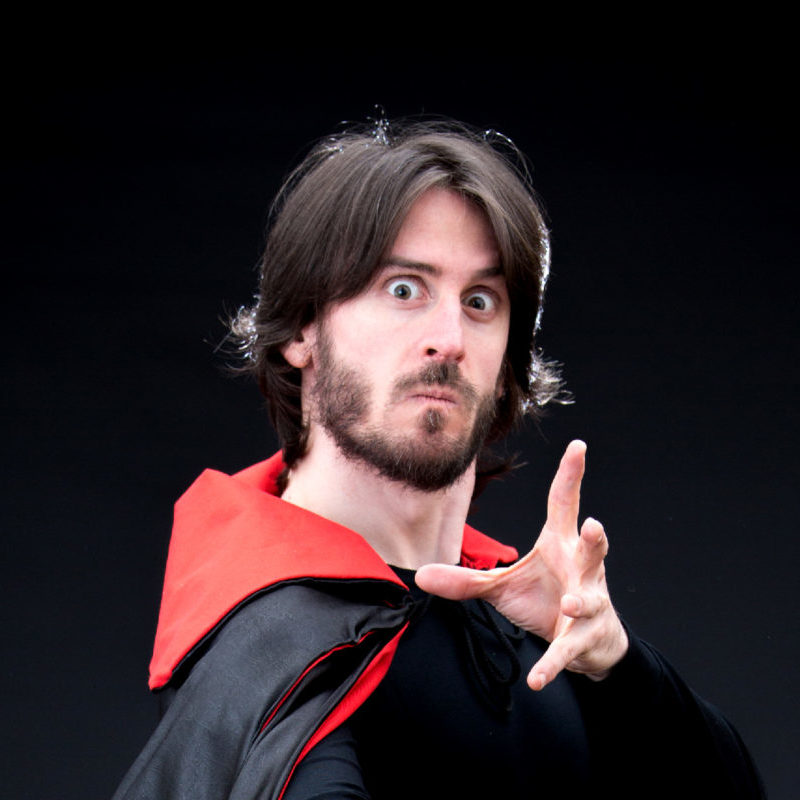